"You awaken in a strange place, empty of any noticeably intelligent life. Surrounded by zombie robots, aimless and chaotic.  The world around you seems to be an endless sea of islands floating in a void.  Fight your way through the unique procedurally generated levels, collect valuable artifacts and try to find a way to that distant city in hopes of finding a way out of the chaos."
VERZAKEN is the first full game from indie game development company, interFusion Games.  The game takes advantage of procedural generation of levels, enemies and weapons, making each playthrough a truly unique experience.  The game is set to feature two play modes.  In Classic mode, you play through 30 levels, will encounter 3 boss fights and are given a save option.  In Arcade mode, you will advance through infinite levels, fighting off "waves" of enemies that become increasingly more numerous and more difficult with each level.  Arcade mode will have permadeath.  Both modes feature melee style combat, tons of loot and limited elements of puzzle solving.
Gameplay video of our first Alpha build!
The game features 3D graphics reminiscent of N64 styling and gameplay inspired by classic games such as Zelda and treasure hunting games like Spelunky.

​
We don't want to give away too much about the story, but it is gameplay-heavy and dialogue-light while still having a cohesive story and a complete experience that may surprise you.
We are a two person team and are creating all of the assets for this game on our own.  We are currently working on this project and have completed about 50% of both the programming and the models for the game.
​​

Keep Scrolling Down to see our Weapon Selection!

We can't show you them all, there are thousands of possible variations!  This is a just couple of the base models. 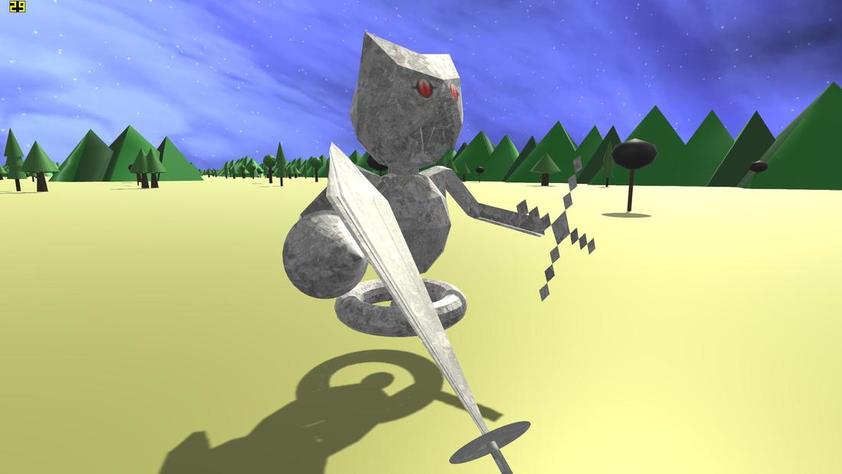 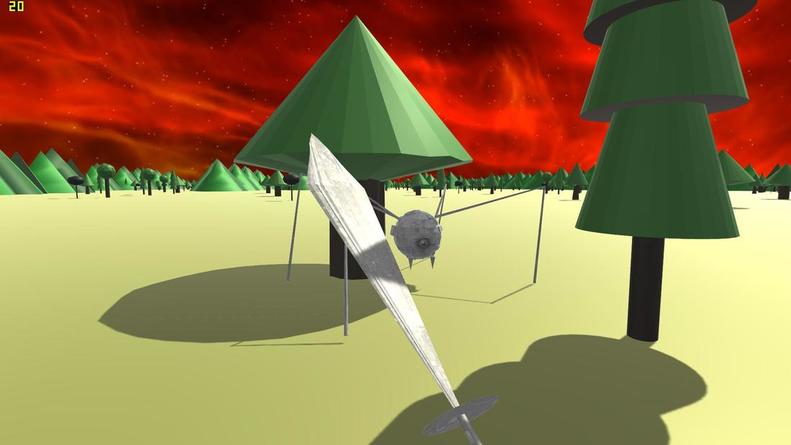 This is just a small selection of the possibilities of our random weapon generator. This is less than 10% of possible textures. All stats as well as other elements of the weapons are randomized! 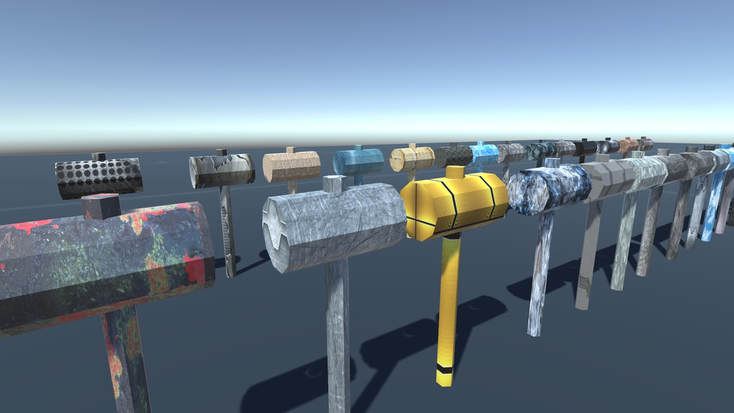 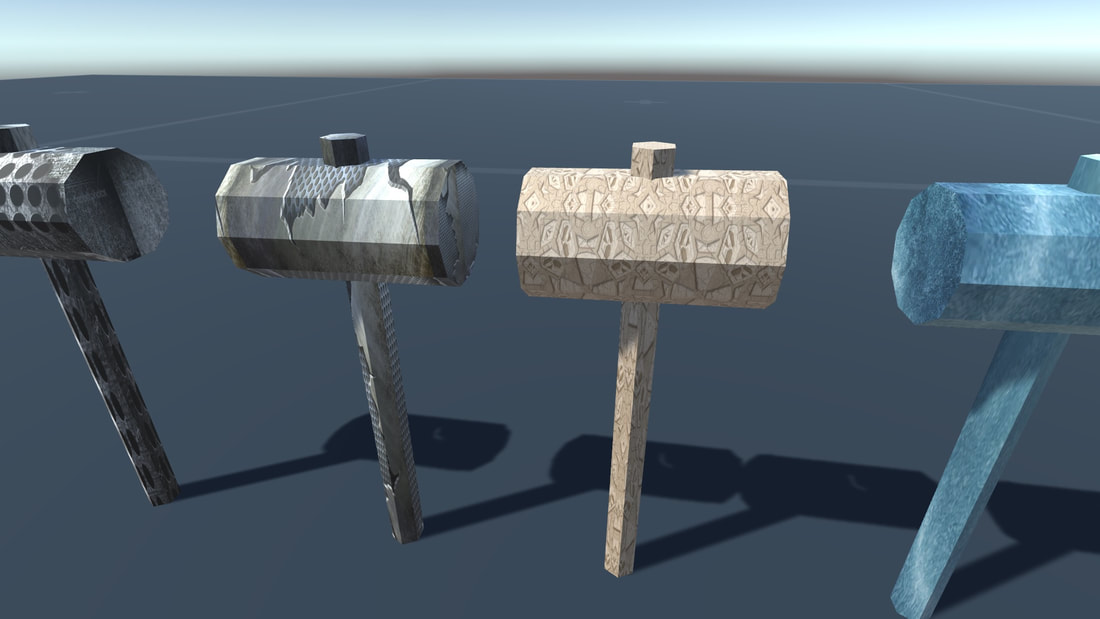 VERZAKEN will hit Steam in October - preorder through Kickstarter today and save half!

"VERZAKEN" could be described as a 3D rogue-like action adventure with infinite possibilities.

It could be described as the lonely journey of a mysterious character, lost and isolated in an endless world seemingly without meaning or logic.

It could even be described as an attempt to bring 2d classic action-adventures like the original "Legend of Zelda" into the 3rd dimension while adding inspiration from roguelikes as well as treasure-hunting adventures like Spelunky.

It's art style could even be described as a love-letter to the 32 and 64-bit era of gaming.

It could be described in those ways, but describing it in any of those ways would be limiting ourselves!

Whether you play Classic Mode to get a grip on the enigmatic background of the unseen character and this mysterious, endless world and try to witness every ending... , or if you prefer to fight your way through wave after wave of mindless "zombie robots" to see how far you can make it and how long you can survive, collecting infinitely variable loot along the way.... you'll be surprised by our game.
​
Coming to Steam by the end of October!